Leonardo DiCaprio was seen while getting into his 2012 Fisker Karma plug-in hybrid electric vehicle in Los Angeles on August 17. 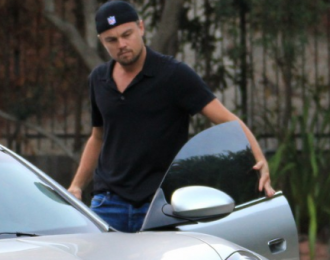 The “Titanic” star is a supporter of eco-friendly practices so it is not a surprise if he used the new electric vehicle with extended range, which reaches up to 100 miles per gallon. Meanwhile, new film stills of Leonardo and Naomi Watts were just released as their movie will hit theaters on November 9.