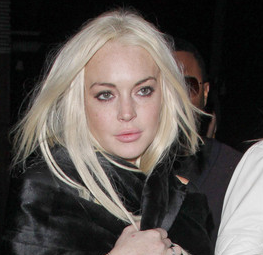 An older man arrived at the scene around 6:30pm and started knocking on the front door. The actress came to the door and asked what he wanted. The man replied that he needed to talk to her. Police were called about the trespasser after the man refused to leave. Meanwhile, the man has been arrested for trespassing.