Lindsay Lohan has a new mug shot after being booked by the Santa Monica police. 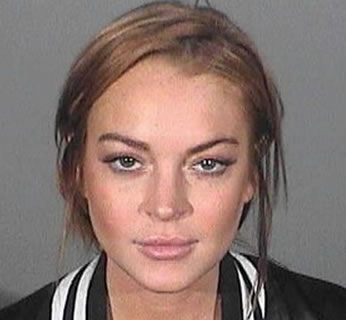 The “Freaky Friday” star receives an order to turn herself in for booking when she pleads “no contest” on Monday to the charge of providing false information to a police officer and reckless driving. The incident stems from her car crash last summer. Meanwhile, Lindsay was released after getting her mug shot. She was seen in the police station on March 19, 2013.