Lindsay Lohan finally reached a settlement with a woman, who accused her of terrorizing in 2007 car chase. 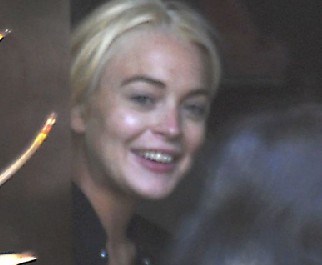 The “Freaky Friday” star’s insurance company paid out an undisclosed amount of money to Tracie Rice. When Tracie initially filed the lawsuit, she claimed Lindsay’s crazy driving was one of the most frightening experiences of her life. Meanwhile, Lindsay could be able to face the next unresolved lawsuit in her life.