Lindsay Lohan don’t watch “Glee” because the show made a lot of snarky remarks about her. 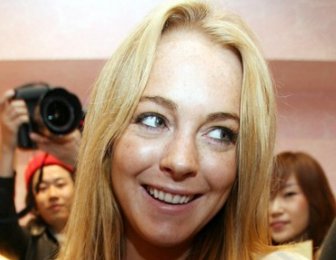 The “Freaky Friday” star had been offended following comments made by Gwyneth Paltrow’s character in the episode “The Substitute.” Lindsay thought that they are really talented and she heard that their work schedules are insane. Meanwhile, Glee star Matthew Morrison insisted that everyone is “fair game” and that the actress shouldn’t take the comments seriously.