Lindsay Lohan lost her cell phone last week but a person was returned to her. 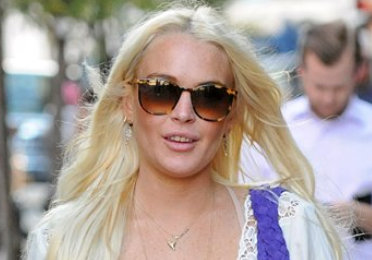 The “Freaky Friday” star lost the phone in New York City when she left the V magazine party at the Boom Boom Room. A good samaritan, who worked next door to the place, found the lost phone and took it home. And when he read “LINDSAY LOHAN’S PHONE” after plugging it into computer, he returned it without asking a reward.