Lindsay Lohan’s nude spread might be one of the most expensive Playboy issues but it didn’t impress 2010 Playmate of the Year Hope Dworaczyk. 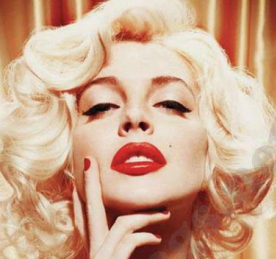 The Texas model was recently spotted in Los Angeles while leaving a waxing salon. When asked about the pictures, she saw the spread and she wasn’t impressed. She also felt that she would have worked out more if she was doing a Playboy shoot. Meanwhile, Hope previously covered June 2010 issue of the classy magazine.