Lindsay Lohan’s theft case is now in the hands of L.A. City Attorney, which was from county D.A.’s office. 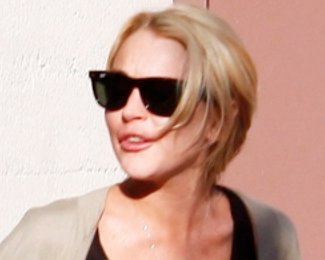 The judge ruled that the “Freaky Friday” star’s offense was reduced from its prior felony status. As the result of decision that the charge would be reduced to a misdemeanor, the case will be given to Los Angeles city attorney’s office. Meanwhile, Lindsay is expected to enter a no-contest plea in the case against her, which could mean no additional jail time for the actress.