Madonna reportedly scrapped her plans for the opening of a girls’ school in Malawi. 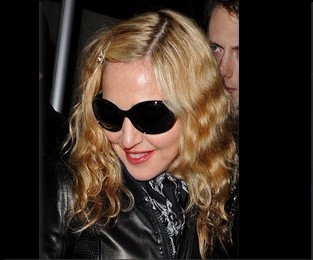 The “Beautiful Stranger” singer previously announced it was her dream to build a school for girls to educate future doctors and lawyers during the brick-laying ceremony on April 2010.

Unfortunately, Madonna has abandoned her plans after less than 12 months. She intended to create other secondary schools elsewhere in the country.