Madonna was officially announced to be halftime performer at Super Bowl XLVI. 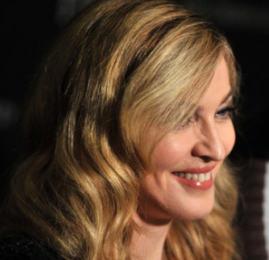 NBC and the NFL confirmed that the singer would be the game’s headlining act at Lucas Oil Stadium in Indianapolis on February 5, 2012. She will team-up with a Cirque du Soleil creative team, choreographer Jamie King, and multimedia artists from Moment Factory. Meanwhile, Madonna is currently working on a new album for a spring 2012 release.