Meghan Markle was extremely happy because of Prince Harry, according to her nephew. 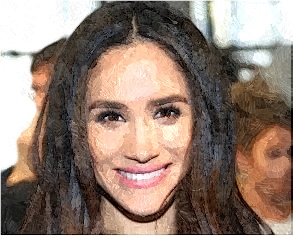 The nephew could tell that the “Suits” star really liked the royal prince by the excitement of her voice. He continued that the priority of the 35-year-old actress’ relationship was someone with chemistry. He also thought that his aunt would make a good princess and she doesn’t need money because she could deal with it after being in front of cameras for over ten years. He added that if he could see his aunt with anybody, it would be Prince Harry. Meanwhile, Meghan Markle has been rumored to date Prince Harry for five months.