Michael J. Fox almost quit acting and thinking of returning to Canada and work in construction because he continued to lose roles to Matthew Broderick. 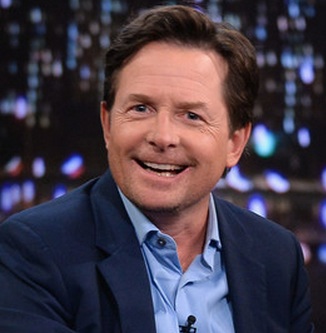 The “Back To The Future” star recalls that he was desperate to have a job in LA during 1982. He owed money and his phone was cut off. He is prepared to return to Canada and pick up nails on my brother’s construction site. Luckily, the actor went in to read for ‘Family Ties. But, they [initially] wanted Matthew Broderick. He would usually go in first for auditions, and you would hear hands shaking. The actor admitted that he was always losing jobs to Matthew Broderick. Now, Michael was honored at the Casting Society of America’s annual Artios Awards. The awards were given at XL Nightclub at the Out NYC, where Fox was honored with the New York Apple Award. A simultaneous ceremony happened in LA at the Beverly Hilton.