Conrad Murray, who is Michael Jackson’s doctor, talked to his barber over the weekend and telling that prosecutor is intentionally deceiving the jury. 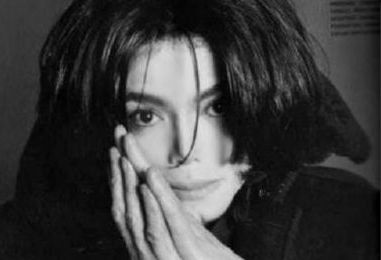 The doctor reportedly complained that prosecutors insisted that he delayed calling 911 while he informed bodyguard Alberto Alvarez to immediately call 911. Conrad is also angry that the bodyguard accused him of instructing to bring Michael’s two oldest kids to bedroom. Meanwhile, he thought that the prosecutors are more interested in convicting him than being honest.