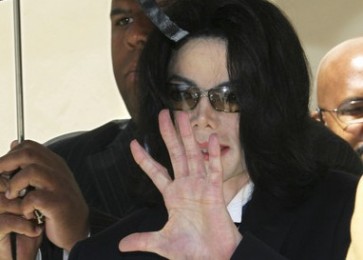 The tribute concert is set on October 8 at Millennium Stadium in Wales. It wasn’t revealed the performers, who will participate in the show. Meanwhile, Jermaine and Randy Jackson released a statement on Twitter that said they had a problem with its timing, which they could impossibly support since they want to seek justice for Michael’s death.