Miley Cyrus is not to going to be in the cast of “Hotel Transylvania” anymore after deciding to drop from animated film. 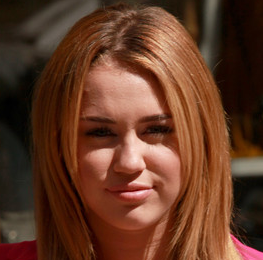 The former “Hannah Montana” star stops being to be the voice of Dracula’s daughter since she wants to work on her music this year. Meanwhile, Miley is still slated for other projects, including “So Undercover” and “Lol.”