Arnold Schwarzenegger confessed having a love child only after the mother threatened to go public with details of the steamy affair. 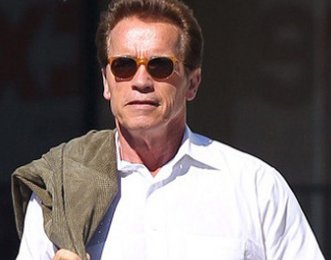 Mildred “Patty” Baena, who is the mother of the actor’s love child, admitted to friends how she finally wanted to tell the secret to the world. The threat led Schwarzenegger to fire Mildred. Arnold then told his wife Maria, and the two announced their separation shortly afterwards.