Naya Rivera admitted something in her new memoir “Sorry Not Sorry,” which will be released on September 13. 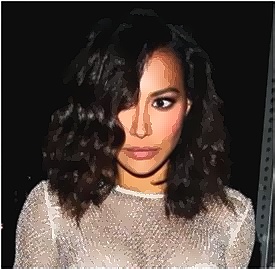 The 29-year-old actress found out that she was pregnant just weeks after she and Ryan Dorsey broke up in late 2010. She aborted the child during her one day off from filming “Glee.” Although she thought that it was very scary to open up about it but she hoped that someone out there got something out of her experience. Meanwhile, Naya and Ryan are now the proud parents of an 11-month-old son named Josey. She also hoped that her son will have the chance to read her book, which will give him a better perspective on the issues women face, in the future.