Nick Jonas confirms that he is going out with Lily Collins, who is the daughter of music legend Phil. 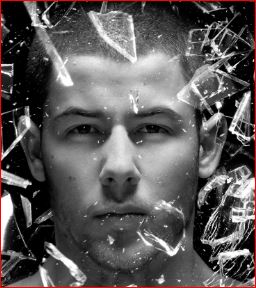 The “Jealous” singer went out with the actress a couple of times. He also describes the star as amazing. The celebrity pair knows each other for years, just running in the same circles. The singer also thinks that dating is important because you can get to know yourself by meeting different people and seeing what it’s all about. Meanwhile, Nick did not meet Phil Collins, who is the father of Lily but he is a huge fan. He has been to one of his shows with Genesis at the Hollywood Bowl, which he think it was great.