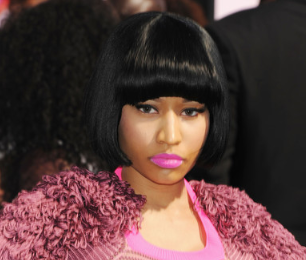 The tape includes the Nicki’s scream, which indicates “Look at what he did to my face!” It was previously reported that cops responded to the Palomar Hotel on July 12 after Nicki complained that she was hit in the face with a suitcase by a guy. She also refused to press charges when paramedics arrived.