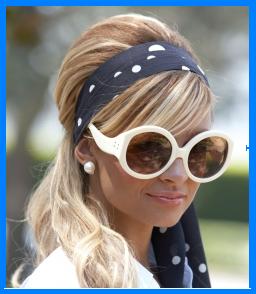 A source revealed, “She’s definitely interested and weighing it up with the timing of the baby. It is in the super early stages of discussions and no decision has been made yet.

The source continued, “It would give her a reason to really show her talent and to stay in the new apartment in New York Joel just bought. It also shows people are really excited about Nicole right now.”

The source added, “Nicole is also weighing some other amazing offers, 2008 is going to be really exciting for her. She is just working it all out and keeping Harlow in mind with everything she does, of course!”

Nicole Richie has shown her acting skills on US TV shows “American Dreams” and “Kids in America.”

The founder of theater industry website added, “To play Roxie, you have to be able to act, dance and sing. If you are able to pull off all three, the entertainment world notices!”