Nicole Richie, a star of “The Simple Life”, has hit out at claims she is in rehab fighting anorexia and a lethal addiction to painkillers. The star insisted that she is enjoying life at home. 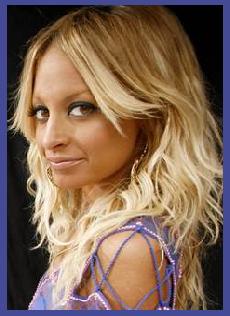 There is a speculation that Nicole Richie, who is the adopted daughter of singing legend Lionel, had entered the Beau Monde facility in Laguna Beach seeking treatment for an eating disorder and substance abuse surfaced last week.

But her spokesman denied the claims, saying she is in fact at her home in Glendale, California. The representative revealed that Nicole Richie recently visited her therapist, but her recovery is “an ongoing process” and she is “completely sober”.