Mila Kunis is also thought to have been recently hacked, which allegedly include photographs of Justin Timberlake. 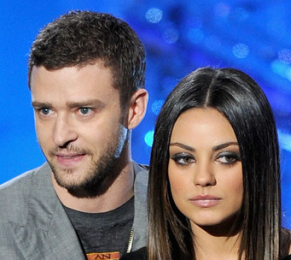 The hacked cellphone contained photographs of “Sexy Back” singer, who laid in a bed and the other one with a pair of pink panties over his head. There is also an explicit picture without the face but Justin made it clear that he would never do anything like that.