Occupy Wall St. themed t-shirts were removed from Rocawear website after Jay-Z was criticized for profiting off the protests even without donating anything to the cause. 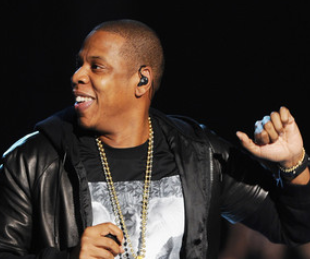 The rap mogul was snapped while wearing “Occupy All Streets” shirts earlier this week and began selling them on his website. Before t-shirts were removed, one of the leaders of Occupy movement felt that the attempt to profit off of social moment with overpriced piece of cotton is an insult to the fight for economic civil rights known as #occupywallstreet.”