Oprah Winfrey listed her $6 million home in The Windy City for lease. 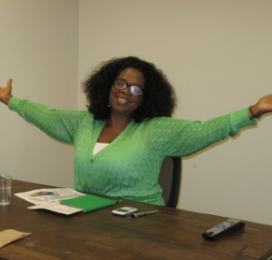 The talk show host bought the 4,600 square foot pad in 2006 but never moved in. She reportedly chose her downtown condo a few blocks away over the new rental. Aside from the swanky pad, Oprah owned lavish properties in Montecito, California, Lavallette, New Jersey, Chicago, an estate on Fisher Island, a ski house in Telluride, Colorado, and property on the island of Maui, Hawaii.