Pamela Anderson is being counter-sued by a former boyfriend, who claims her flakiness cost him $22.5 million. 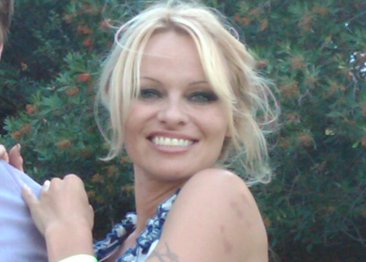 The former “Baywatch” star was being blamed for company’s failure to sell a number of the condos. Pam has already sued Laurence Hallier for $1 million, claiming he never gave her the condo he promised. and he didn’t pay her $1 million if the condo wasn’t received.