Paris Hilton and beau Cy Waits decided to call it quits, which was confirmed by multiple insiders. 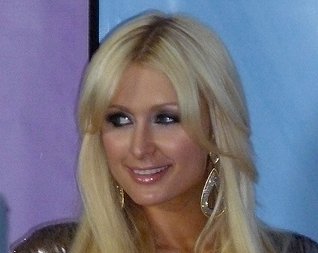 The 30-year-old socialite and Vegas club owner are broken up because Cy reportedly found it difficult to live his life with her in the spotlight. A friend revealed that their split has no drama and it’s amicable but things didn’t work out between them. The couple became a couple when they stepped out in late spring 2010.