Paris Hilton is being sued by Munich-based insurance company because she didn’t returned the borrowed jewelry that she loaned from Italian jeweler Damiani in 2007. 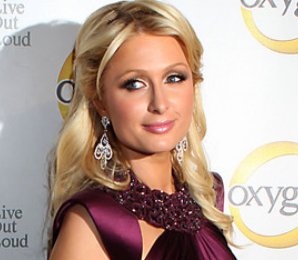 The lawsuit claimed that the jewelry is included in the luxury items, which were allegedly stolen from socialite’s L.A. home but police located the items. Despite having recovered the jewelry, the socialite failed to return it. A representative for Paris insisted that nobody was informed that the stolen Damiani items were returned since only costume jewelry was recovered.