Paris Hilton, who will get $1 million from NBC to talk about her experience in jail, will earn additional $300,000 from People magazine for an exclusive print interview. In short, Paris will earn $43,578 a day for each of her 23 days in jail. 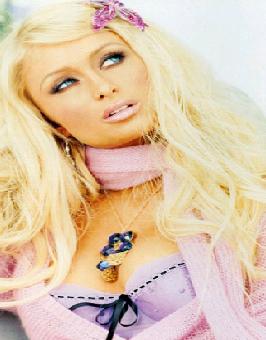 The print interview in People magazine will run next Friday and carry photos from Getty images for which Paris has inked a separate deal with the photo agency.

Larry Hackett, managing director of People magazine, revealed, “It’s a fascinating story and we’re thrilled to have it.”

Meanwhile, no party is planned by the Hiltons to celebrate the return of their daughter from jail, according to a report.

Kathy Hilton revealed, “We’re just gonna let her decompress, be at home for a while, get the family together, she is doing much better.”