Pauly D will be bringing his reality show cameras with him as he will be joining Britney Spears again. 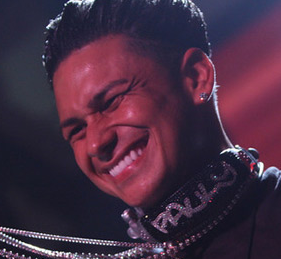 The “Jersey Shore” star will be on the the singer’s final show of the tour on December 10 in Puerto Rico. And the crew from his upcoming spin-off show for MTV will be there to document the event. Pauly D was Britney’s opening act for a few shows last August and he received end of a lap dance from the singer.