Pippa Middleton reportedly breaks up with Nico Jackson, who is her boyfriend for three years. 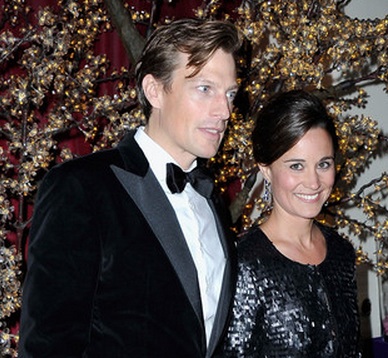 The couple separates after the stockbroker moves to Switzerland for work months ago. A source reveals that the split is a mutual decision. Friends claim that the 32-year-old brunette beauty suggests the split to Nico and she may expect a marriage proposal to win her back. Unfortunately, her boyfriend accepts it and fly back to Geneva. Meanwhile, Pippa looks sad when she leaves the gym and she reportedly runs through the red light while driving in Kensington.