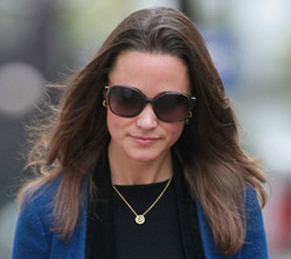 Friends dished that the couple finally called time on their three-year romance after a string of arguments. Pippa had sought refuge with sister Duchess Kate after recent split and they spent last weekend together at Balmoral. Perhaps this time it’s over since Pippa and Alex are barely speaking. It was belived that the banker found it difficult to deal with the brunette beauty’s fame as well as being jealous of Prince Harry.