Pippa Middleton was invited to try modelling in a charity fashion event in 2004. 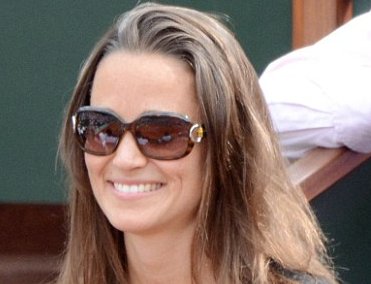 The 27-year-old party planner and friends had ‘mugshots’ taken for the show’s program, in which they appeared [email protected] but with a large name card. For the event itself, Pippa wore 5 different outfits ranging from a day-glo skirt and top to an African-print dress and a cricket sweater. The show, which raised money for a cancer charity, ran for two nights at a nightclub.