Justin Bieber and Selena Gomez are needed by the police to dish about an alleged brawl with a paparazzi last May. 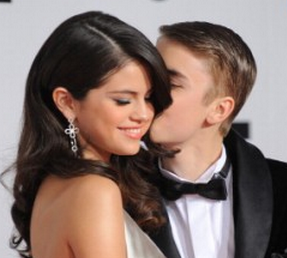 The “Baby” singer and his girlfriend were involved in alleged brawl while leaving a film at the Calabasas Commons. Although the photographers called the police at the time, the couple split by the time they arrived. Unfortunately, the cops have not made contact with the two singers but they plan to very shortly. Selena’s people could not be reached for comment.