Prince George receives with four heifers, a bull, and a goat in honor of his previous christening from a tribe in Kenya. 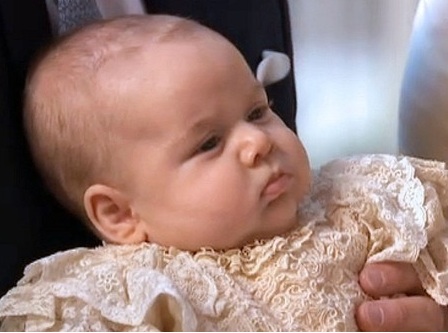 The baby’s gift represents a blessing from the Samburu community, which is a deeply significant honor. Prince William made a letter of thanks to the said community for their meaningful present. He has been expressive on wanting to take his son to Africa someday. Meanwhile, Prince George’s animals will be raised in Leiwa, where his parents enjoyed a safari in 2010. When Prince William learns that his son’s animals will be herded on a land that they care deeply for, he feels a great joy and he hopes that his son will be able to see them for himself.