Prince George’s christening will set to happen in October or November after the Queen and the Duke of Edinburgh return from Scotland. 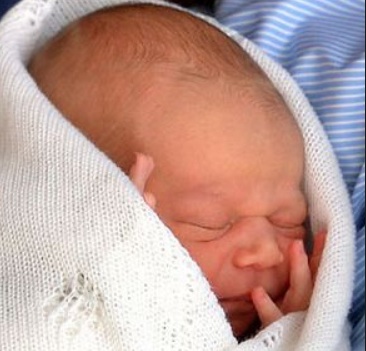 The event will be in accordance with tradition. The royal baby will have six godparents, which may include Duchess Kate’s sister Pippa and Prince William’s brother Prince Harry. Prince George is going to wear a replica of the christening gown worn by Queen Victoria’s kids like his father and grandmother did. He is most likely to be christened at Buckingham Palace by the Archbishop of Canterbury as the future head of the Church of England like his ancestors.