Prince Harry will arrive in Africa today to start his three day tour for his charity Sentebale. 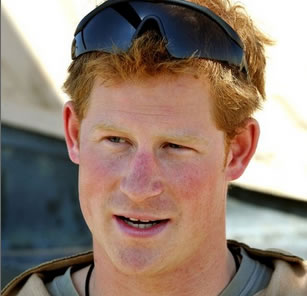 The 28-year-old prince is expected to stop in Lesotho and South Africa this week where he will do some charity’s projects. He reportedly revealed to the reporters that he can be himself when he is in Africa during his last visit to the place in 2010. After his Lesotho two day tour, he will go to Johannesburg to attend a gala dinner, which aims to collect funds to make first permanent centre for kids and young people that suffer from HIV.