Prince Harry and Meghan Markle were spotted out together as a couple last week in London, England. 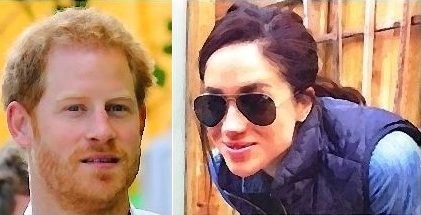 The celebrity pair were leaving the Apollo Theatre after checking out “Peter Pan Goes Wrong.” They were sporting beanie hats and jeans while looking at the Christmas lights. They are also accompanied by one royal police protection officer. A source dished the scoop that they are both clearly crazy about each other. They were very serious and they also informed their pals that they are very much in love. It appeared that they were not afraid to be seen in public together.