Prince Harry opens up about Meghan Markle’s mother during an interview to mark the couple’s engagement. 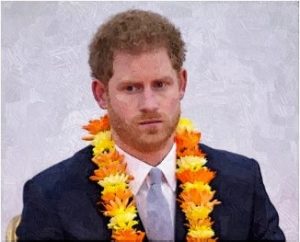 The 33-year-old prince describes Doria as amazing. He seems to bond with her when she joins them in Toronto for the Invictus Games closing ceremony. The royal also breaks the tradition after asking both parents for permission to marry Meghan before marriage proposal. He asks Mrs. Ragland for her daughter’s hand in person while he asks Mr. Markle’s permission through the phone. It is believed that Prince Harry has yet to meet his future father-in-law because Thomas Markle is living in Mexico. Meanwhile, Samantha Markle slams the reports, which suggest that Meghan wants her mother to walk her down the aisle. The older sister insists that their father Thomas will walk her younger sister down the aisle. If the “Suits” star decides to continue choosing her mother to walk her down the aisle, this move will be a major break with tradition because Duchess Kate, the late Princess Diana, and Duchess Sophie Wessex were all accompanied by their father.