Prince Harry made an impromptu visit to a local high street which was vandalized. 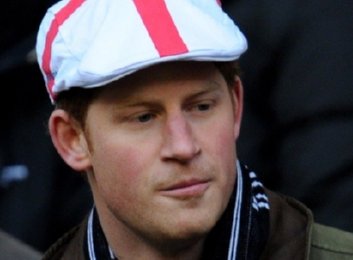 The young royal was shocked and dismayed at the actions of rioters when he visited Salford yesterday. He met the firefighters at Salford Fire Station and paramedics at Salford Ambulance Station. A royal aide revealed that Prince Harry had watched violence unfold and had wanted to offer support to community.