Prince Harry’s relationship with Cressida Bonas is ‘on the rocks’ because she is not ready to marry. 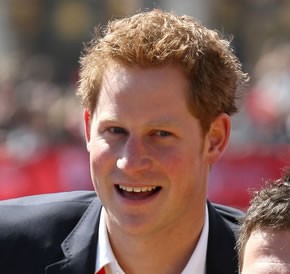 The 28-year-old royal is believed to plan to settle down and begin a family. But his girlfriend wants an acting career and did not like the idea of being a trophy wife. Meanwhile, Prince Harry is spotted while holding a bear, which is a present for Kate and William’s baby by a young girl during a visit to Nottingham.