Although Prince William is hoping that the royal family will be together for their official portrait but the Duke of Edinburgh seems to delay it since he is taking rest due to recent health problems. 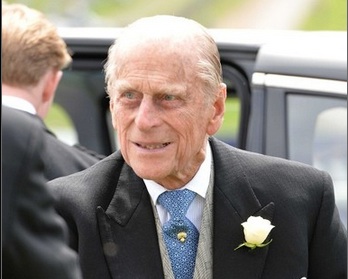 The official portrait will mark the arrival of Prince George of Cambridge. Unfortunately, Prince Philip is the only senior royal who has been unable to meet the latest addition to the royal family. The meeting won’t take happen for some weeks. The next official gathering for the royal family will happen during the autumn in the music room at Buckingham Palace for the 6-day-old’s christening.