Prince is taken to the hospital early Friday morning in Illinois after emergency jet landing. 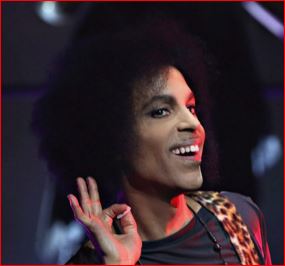 The 57-year-old singer is fighting the flu for several weeks, according to his representative. The “Little Red Corvette” superstar feels considerably worse so he is rushed to the hospital after his plane makes emergency landing in Moline, Illinois. He is released three hours later and returns home on the plane. Meanwhile, Prince cancels 2 shows on April 7th. Although the singer is not feeling well, he wants to perform on Thursday night’s show in Atlanta.