Prince William and Duchess Kate became the guests of honor at a private reception at the British Consul-General’s residence in Los Angeles on July 8. 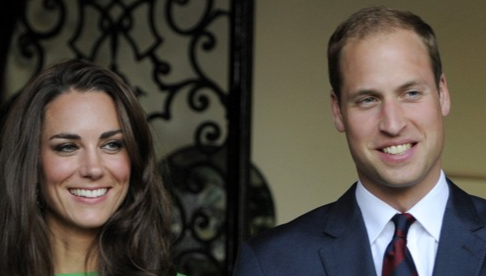