Prince William and Duchess Kate received more than 150 official gifts from dignitaries and members of the public, including Harry Winston jewels. 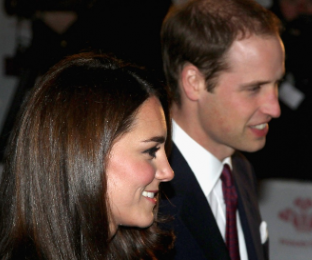 The couple received the jewels, which was made from platinum, studded with 302 diamonds and crafted into the shape of a polar bear, when they visited Yellowknife. But Clarence House has been accused of hiding the true value of the gift by releasing only the most basic details and the gift was recorded as “brooch” and “pair of cufflinks”.