Prince William and Duchess Kate waved farewell as they made their Royal Tour 2011 departure at the Ottawa Macdonald-Cartier International Airport in Ottawa, Canada on July 2. 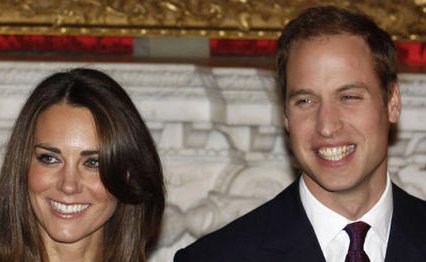 The couple were ushered aboard an awaiting aircraft after spending the day at a tree planting ceremony and the Canadian War Museum for the unveiling of a mural by Augustus John. Meanwhile, Prince William and Duchess Kate are scheduled to make their way to the French-speaking Quebec province to tour a flagship Montreal hospital dedicated to the care of mothers and kids.