Prince William and Duchess Kate will be spending July 1’s Canada Day holiday in Canada, where they’ll embark on their tour. 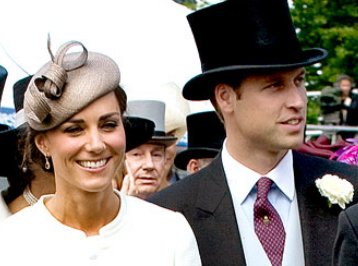 The couple will be on Ottawa’s Parliament Hill and Prime Minister Stephen Harper and his family will greet them. Canadian Heritage Minister James Moore and Governor General David Johnston will also be there. In addition to a 21-gun salute, a CF-18 fighter-jet flyover and renditions of “O Canada” and “God Save the Queen,” the hour-long ceremony will include performances by Sam Roberts, Great Big Sea and Maria Aragon.