Prince William hits the headlines by trying to play an online game called Angry Birds Friends in a bid to save endangered animals in the world. 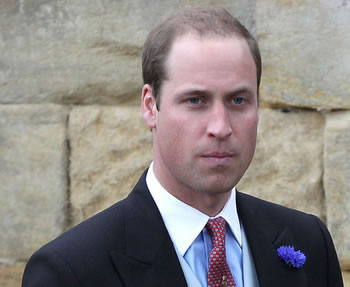 The Duke of Cambridge helps United for Wildlife to launch the game, which aims to increase awareness that the wildlife is facing due to illegal hunting. In a message, the 32-year-old royal hopes that anyone will say no to poaching and its products like poached ivory and rhino horn. He adds that the Angry Birds tournament is created so that people will have fun in learning about the wildlife issue while playing the game. Meanwhile, the tournament will start on November 17, which shows animated Pangolins.