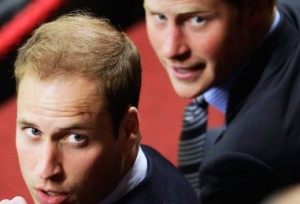 The princes were both dressed as Stormtroopers. One of them reportedly slapped Benicio del Toro on the backside. It wasn’t confirmed who did the act because their faces covered by helmets. Unfortunately, the royal siblings had to wait this week for the European premiere of “The Last Jedi” to see if their secretly shot scene makes the final cut. A source revealed that the new movie is filled with laughter and that scripted scene was expected to bring the house down. Although the Palace refused to make a comment about the royal cameo, Boyega confirmed it. The English actor thought the scene was not intimidating and described it as fun. He also thought it felt fun since they’re going to bring the Royal Family in Star Wars film.