When asked to reveal five people that he will use as a support network, Prince William will rely to his family if he is bullied. 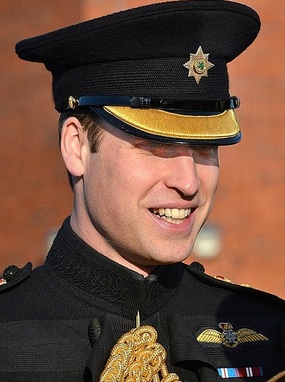 He writes the names on a giant hand: Duchess Kate, Prince Harry, Prince Charles, Queen Elizabeth II and Prince Philip. If sixth is allowed, his pet Lupo is a source of comfort when he is sad. Writing the names of his support network on a giant hand is a part of group exercise when Prince William visits Hammersmith Academy to support the Diana Award’s Anti-bullying Campaign.