Prince William has a scar on his forehead, which is similar to Harry Potter. He told a story behind it. 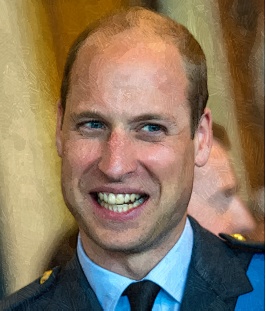 In an old interview, the Duke of Cambridge reveals that he calls the scar as Harry Potter scar because it glows sometimes and some people notice it. Other times, they don’t notice it all. How did he get the scar? The 36-year-old prince dishes that he got it by a golf club while he was playing golf with his friend. When they were on a putting green, a seven-iron hit him in the head out of nowhere. Prince William is not the only one who has a scar. His wife also has a giant three-inch scar hidden in her hairline. It originated from a mysterious childhood operation.